Buy or Sell US Silver Dollars in Utah

"We Buy and Sell Gold or Silver Coins, Rounds and Bars

Buying or Selling Canadian Silver Maple Leaf Coins in Utah is Easy Thanks to Drockton Bullion and Coin Ltd. Just fill out the Quote Form Linked Below.

WHAT ARE Utah Morgan and Peace US Silver Dollars

Morgan and Peace Silver Dollars are an important part of Utah and the Old West's history. They are also a great way to invest in silver.

Morgan Silver Dollars:  Prior to 1873, under the Free Coinage Act, silver miners and others could have their silver minted into dollars for a small fee. This allowed them to make a profit at government expense when silver prices were low. After the Comstock Load was found, Congress changed the law. The new law allowed the govt to buy silver at market price and then mint the coins themselves.

Buy or Sell US Morgan and Peace Silver Dollars in Utah 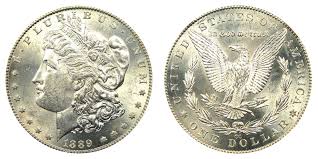 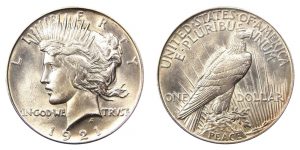 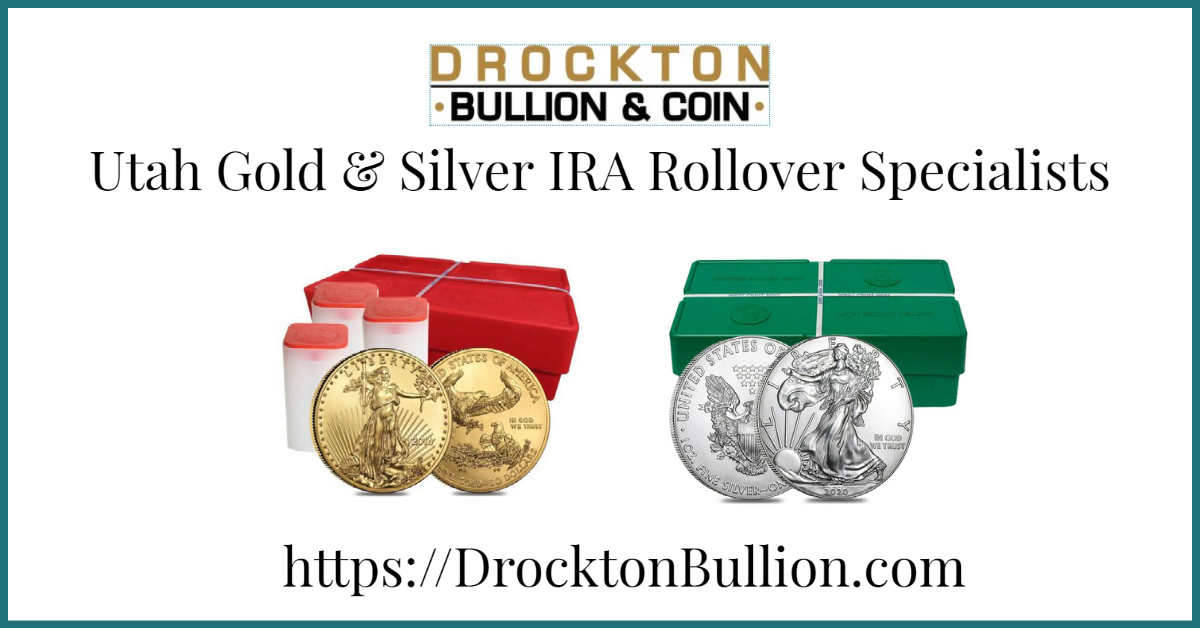